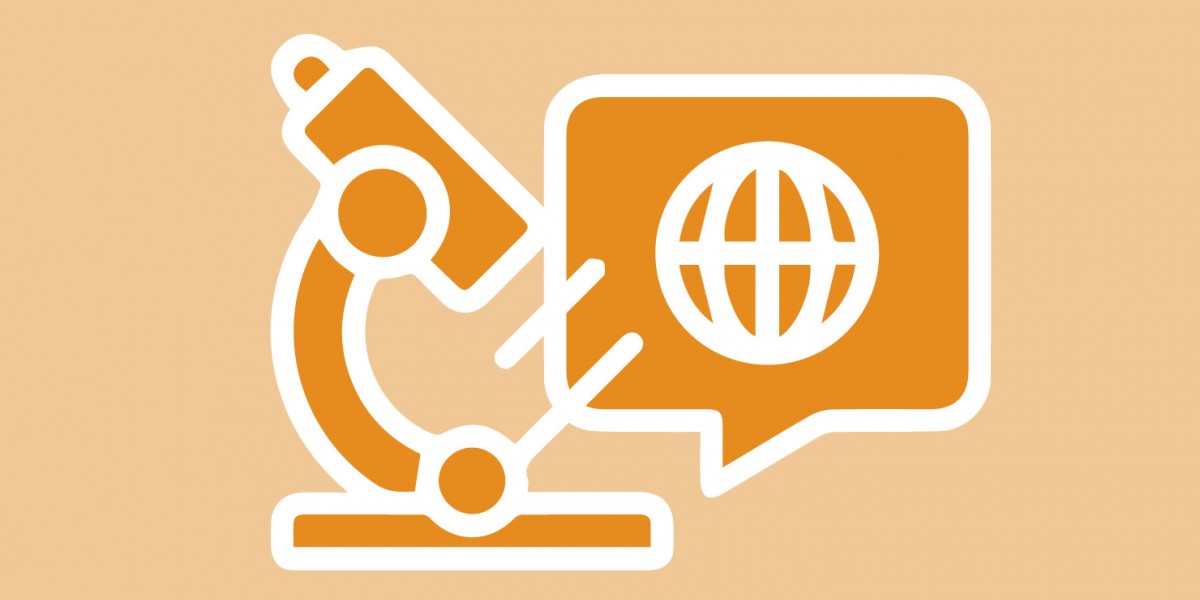 SciLang: Holistic integration of languages into science and science into languages took place on Friday 8th July at the Lancaster University in the United Kingdom.

These discussions were run by lot of speakers included our project founder Cesco Reale.

He had a 30-minute introduction about the project KomunIKON, after which we played our well-known Ludikon game.

Our linguist team member Laura showed around 10 icons where the contestants had to guess their meaning. She also showed two iconic sentences with more icons.

At the same time, our strategy team member Andriana counted the points of the right answers from the contestants.

What impresses us the most is the positive feedback we receive every time we play this game. It seems fun and instructive for every contestant and we are happy to present it more in the future.