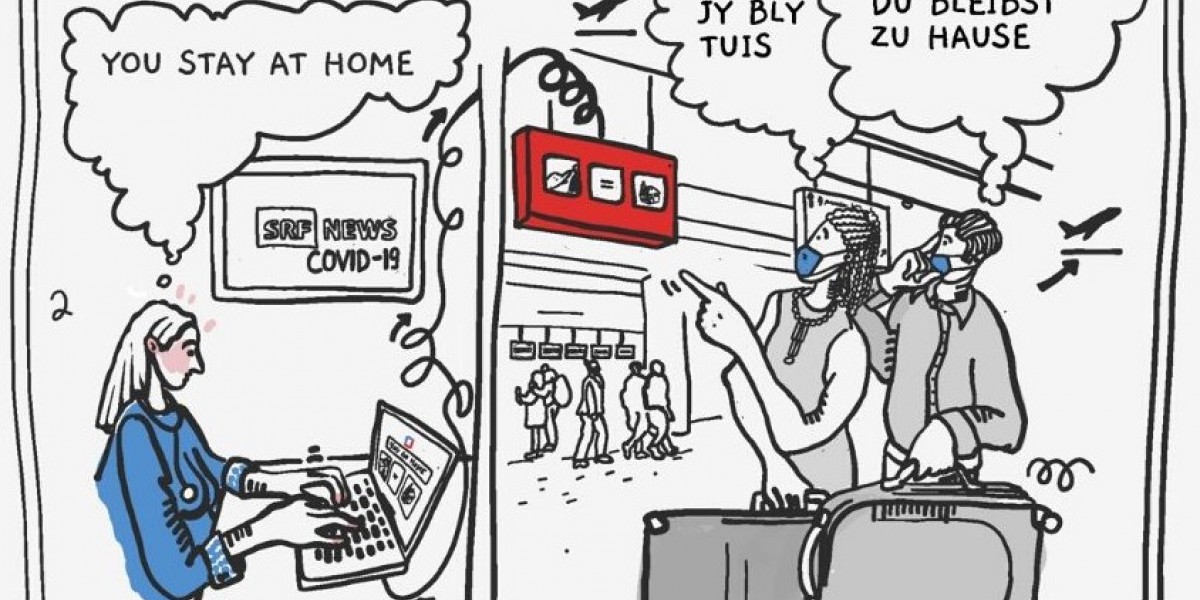 KomunIKON is a project dealing with iconic communication. We are developing IKON, an international visual language through which a lot of sentences and concepts can be expressed only through icons, going one step beyond Emoji.

Today Emoji are used by 2.5 billion people, while English and Chinese are used by far fewer people. But Emoji are not a language. Many people love emoji and try to create sentences only in Emoji. But the result is something often not understandable.

Every word expressed by an icon

So we thought to create a linguistic framework that allows to recreate our natural languages in icons: how to express words such as he, she, always, cousin, language, future, past, through, season, somewhere, etc. ? We have created all these words in icons, and many more, taking inspiration from Egyptian hieroglyphs, Chinese characters, road signs and many other visual languages.

This concept has applications much further than chats and fun communication. It can help people that cannot read (children, migrants, illiterates, persons with disabilities, etc.) to understand more easily written messages in languages that they understand very little or not at all, e.g. in airports, hospitals, websites, street signs, press, etc.

Back to the origins

Many projects of visual languages have already had significant success in certain areas or historical periods; today we can go back to the origins of writing, but with the power of computers and internet, reproducing images with a speed and precision that was inconceivable when writing was born.

Dwarfs on the shoulders of giants

The philosopher Bernard de Chartres said: sumus nani gigantum humeris insidentes (we are dwarfs standing on the shoulders of giants). The giants on which KomunIKON stands are linguists, philosophers and mathematicians such as Leibniz, Newton, Descartes, Mersenne, Kircher, Zamenhof, Frege, Peano, De Saussure, Ben Yehouda, Neurath, Bliss and many others who have dreamed of an international language for humanity or for specific purposes. In order to connect not Russians with Malawians, not Australians with Mexicans, “but people with people” (cit.).